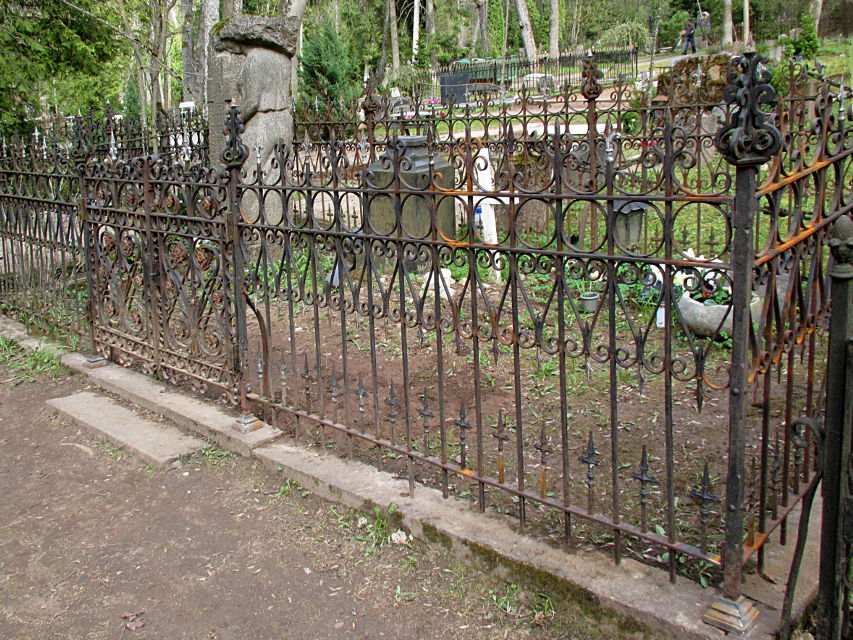 This old railing on the Raadi graveyard had lost its original appearance over the years. Some details were bent, some rusted and some altogether lost. Now the railings have been restored to their former shape. In 2010, a winter storm felled a tree on the railing which bent many of the iron details out of shape and broke the corner post.  Hidden cracks in the old material were relieved in the course of  the restoration works, which  were impossible to spot before disassembling  the railing, but made the work a lot more  difficult. Today, the railings have been restored to their former shape, only the new coat of paint was missing when the photos were taken. 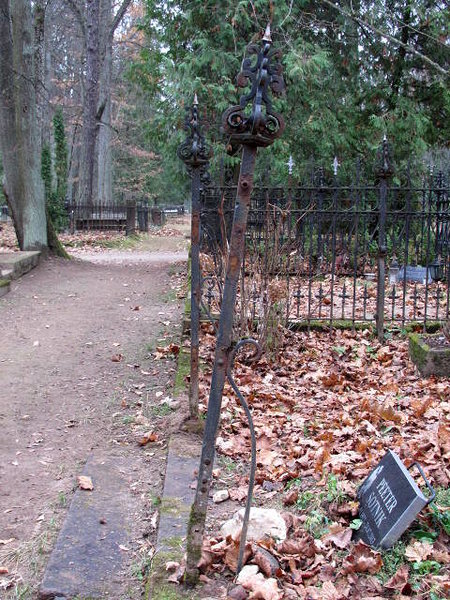 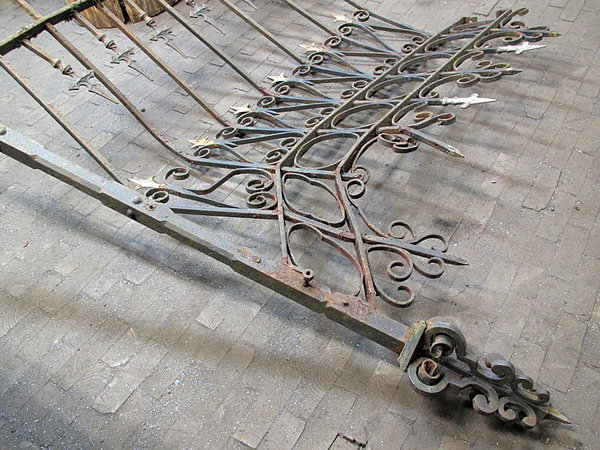 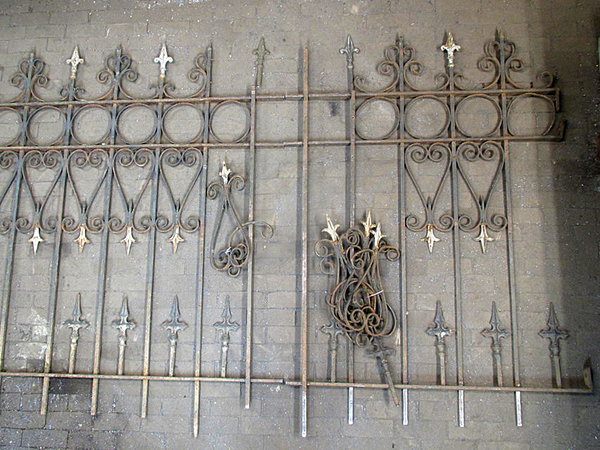 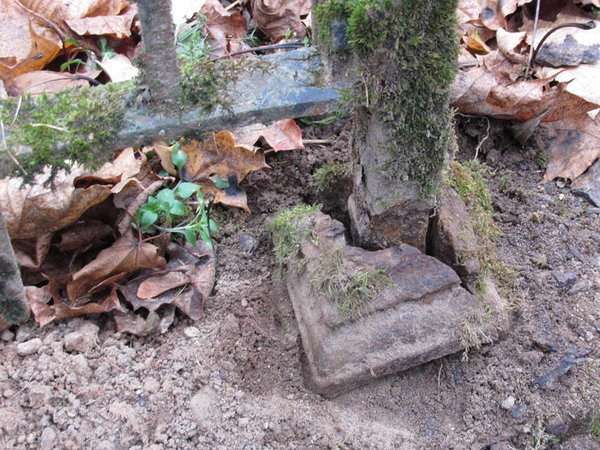 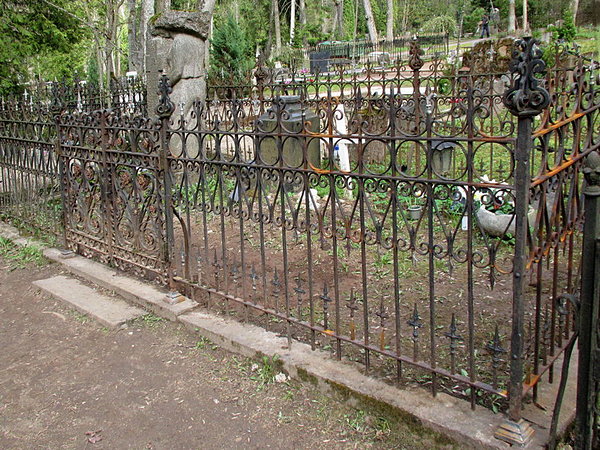 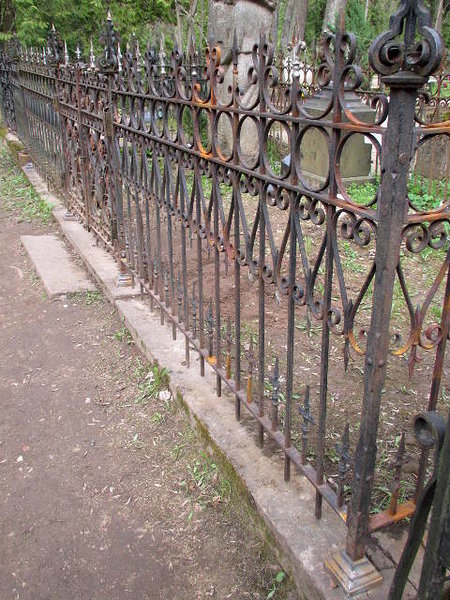 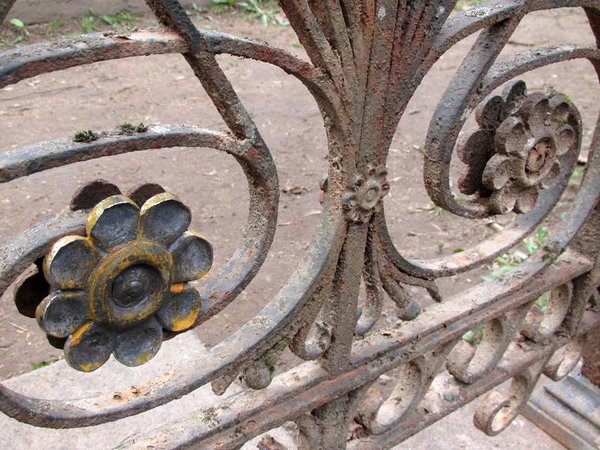 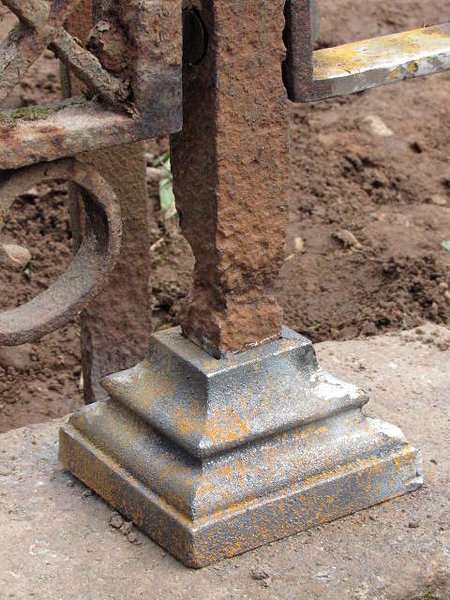 Previous
Blacksmith's credo
Next
Circle of life for my Teacher