It's thanks to my Teacher Ülo that I became a blacksmith. His
knowledge and dedication to blacksmithery still inspire me. 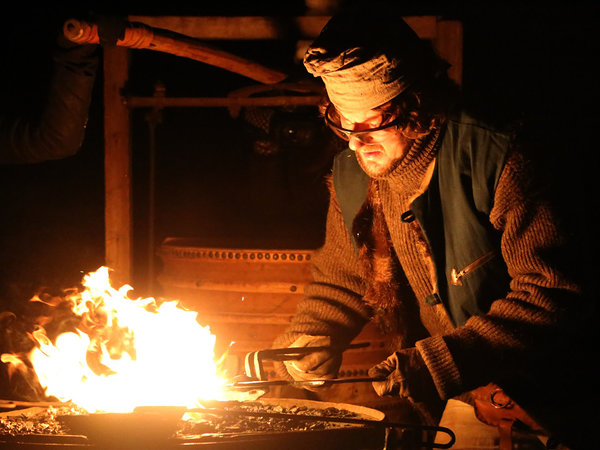 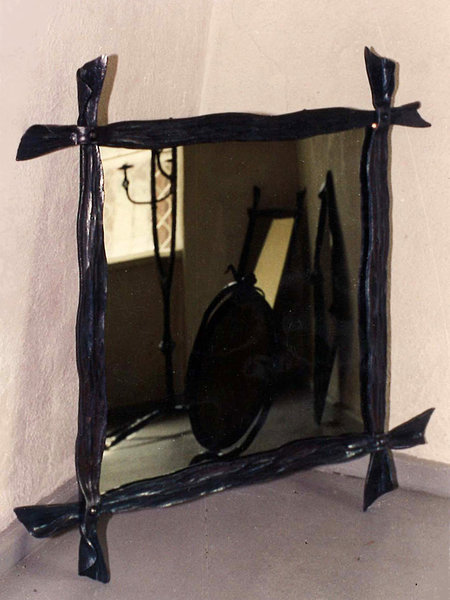 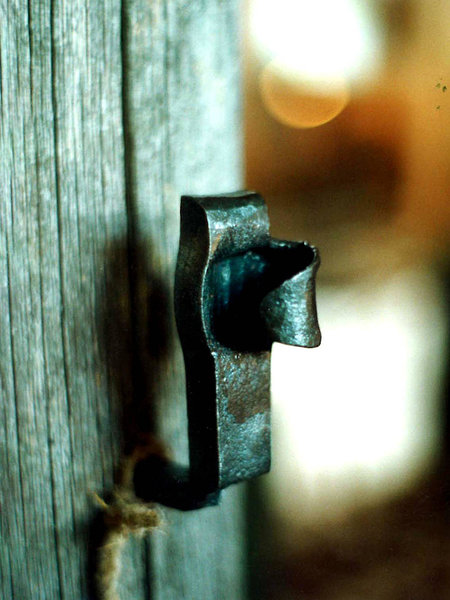 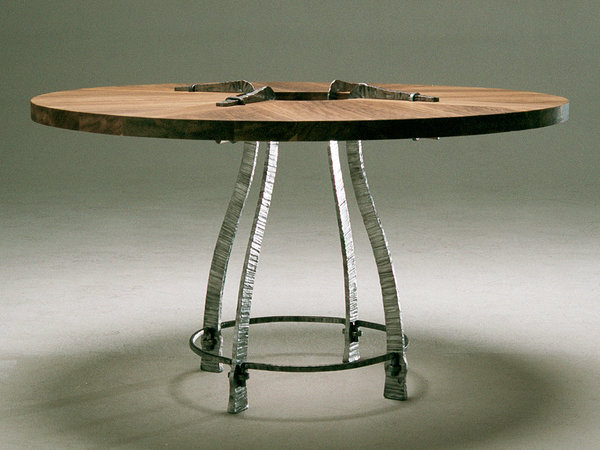 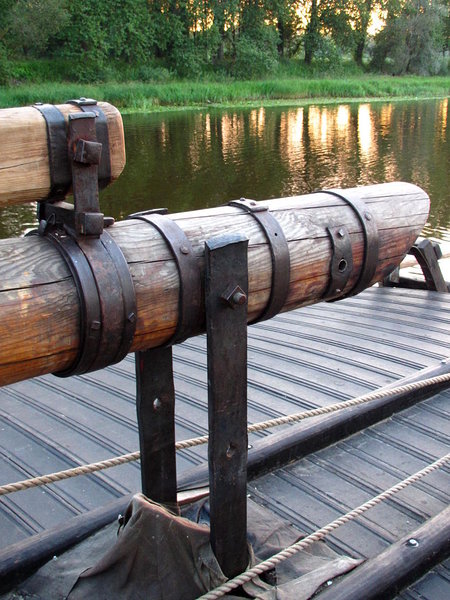 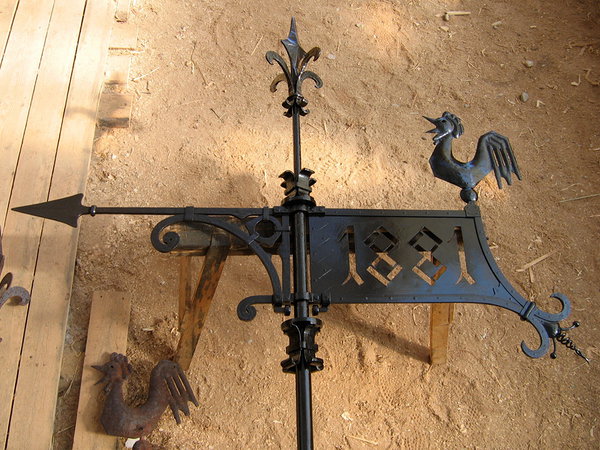 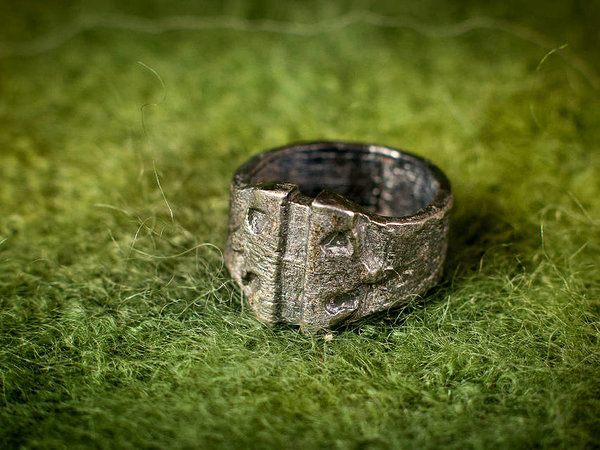 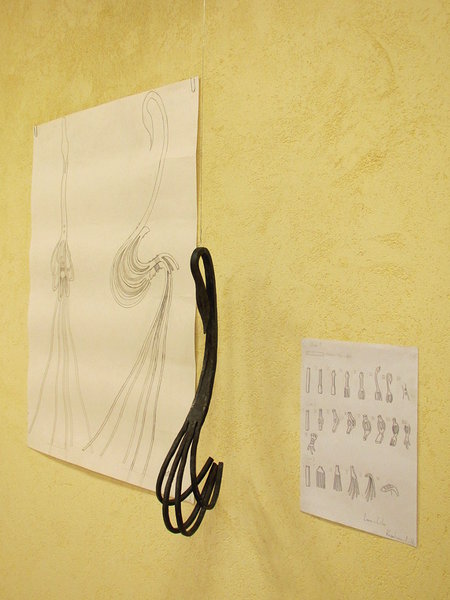